There are still special instances where the steel I-Beam is called on to add that extra stability. They could be recommended by themselves OR they are often used in conjunction with the Fortress Stabilization System to compliment the entire stabilization process. This again is an instance where a combination system could be called into play in the stabilizing process.

Residential construction has traditionally often used wood beams, since the expanse needing to be supported is typically much smaller than the wide-open area needing support in a large commercial building.

As homeowners desire more and more open design elements in their houses, RSJ steel beams are becoming the choice of experts. Not only are these beams strong, but they are also resistant to pests such as termites that can destroy a wood beam, and the beams are also not prone to rot or mould. 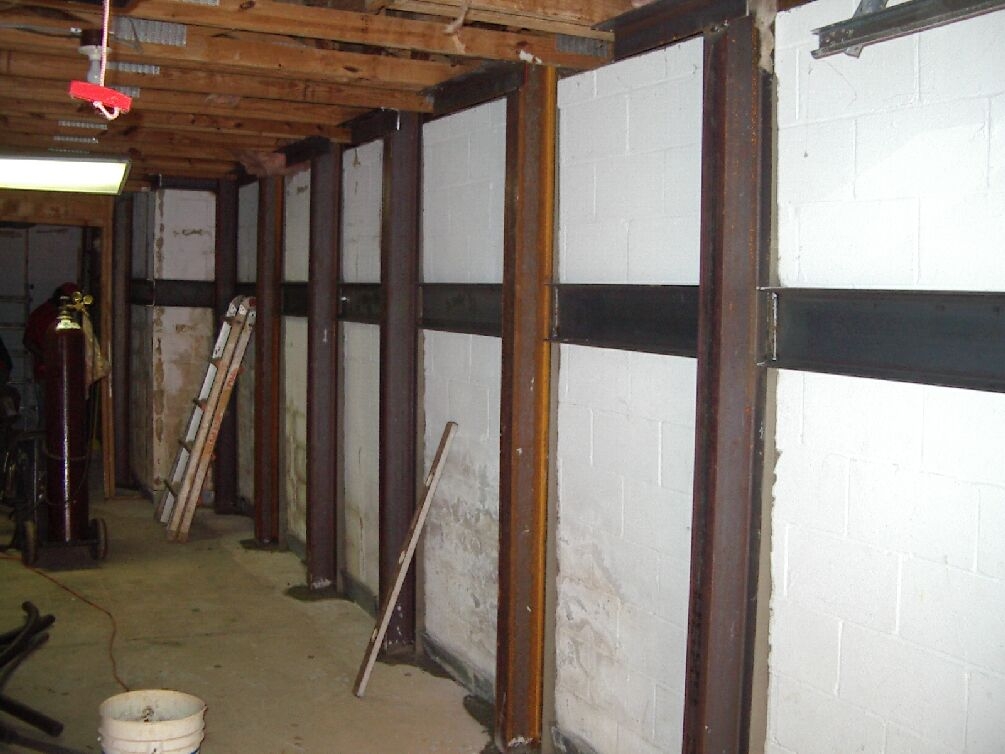 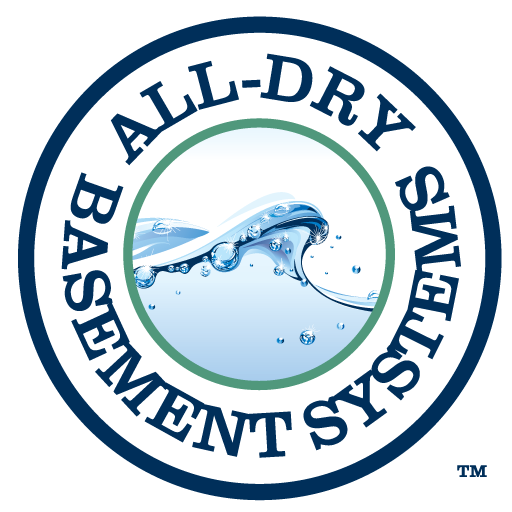